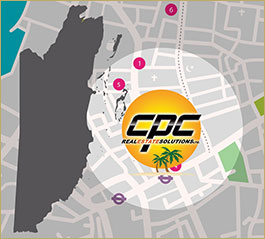 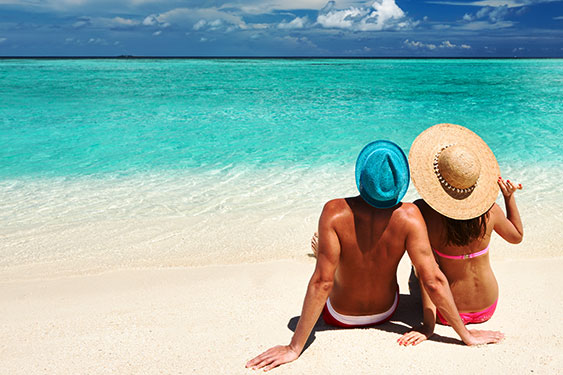 Belize is a land of unique contrasts
with more to do and see than many countries 10 times it size. Formerly a British colony known as the British Honduras up until 1973, fully independent Belize lies on the eastern or Caribbean coast of Central America. It is bounded on the north and part of the west by Mexico, and on the south and the remainder of the west by Guatemala.

Belize's coast is protected by 185 miles of Barrier Reef studded with hundreds of coral islands, the undiscovered habitat of some of the best diving and sport fishing in the world. At the centre are lush forests of the Mountain Pine Ridge with caves and Mayan Ruins for exploring, rivers for rafting, and breathtaking waterfalls. The south is a land of true tropical rainforest with every form of tropical plant, bird, and wildlife, including playful monkeys, talkative parrots, and colorful toucans.

Traveling to Belize is only a 2 hour flight from Miami, 2.5 hours from Houston, 3.5 hours from New York, 3 hours from Atlanta, 4 hours from San Francisco, 5 hours from Canada, and 2 hours from Panama. The inner coastal waters are shallow and are sheltered by a line of coral reefs, dotted with islets called 'cayes', extending almost the entire length of the country. Belize boasts the 2nd largest barrier reef in the world!

The area of the mainland and cayes is 8,867 square miles. The country's greatest length from north to south is 280 kilometres and its greatest width is 109 kilometres. The climate is subtropical, tempered by trade winds. Temperatures in coastal districts range from about 15 °C (60°F) to about 35.6°C (96°F); inland the range is greater.